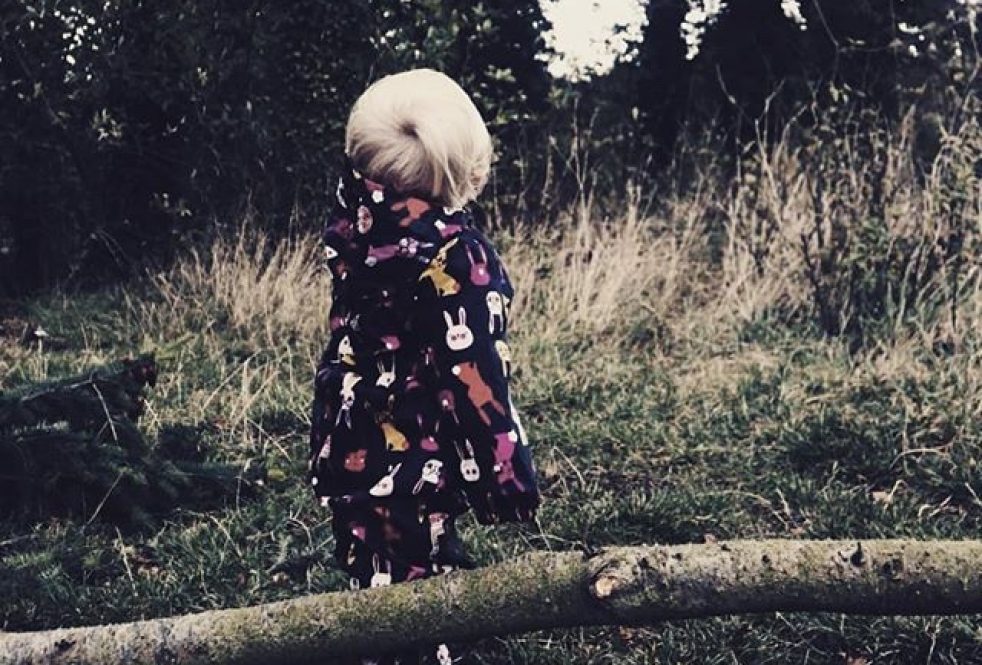 As if parenting isn’t hard enough you then get hit with a barrage of colds, viruses and every other bug a small person can share. We’ve been pretty lucky so far that Peanut seems to have a pretty good immune system but when the cold caught up with us this time, it took us all down.

I’m not gonna lie, I am the worst kind of ill person. I like nothing more than a good moan about it and I really do feel like I’m the only person in the world to ever have a sniffle (but only within the realms of my own home, out with I suck it up). Having a coughing and spluttering child does not allow for wallowing in self pity. I’m actual fact it takes all the sucking up.

Not only did I have to go back to feeding on demand which seemed to be like all the time, naps were even lighter on the ground and we were back awake through the night. Safe to say, my cold definitely broke me and we ended up in a fort in mummy and daddies bed (which she was sick on, no one wants to change sheets when they are ill). Her poor dad, also snot filled and coughing had shifts at work to get through (on day two I would have swapped him, just for the chance to pee alone).

There were points that we reminiscent of having a newborn which I clearly had blocked out. I in hindsight have no bloody idea how we managed on now sleep, constantly being slept on and feeding like all of the time. Its absolutely true that it’s horrible to see them ill, even if it is just a cold but it’s almost impossible to look after them when you, yourself are not firing on all cylinders.

I feel like I say it all the time but this job is bloody hard. I’ve never felt it more so than when I just want to sweat my cold out in a hot bath and o can’t because I’m needed as a bed or just as comfort. I wouldn’t trade cuddles for all the tea in China and being a mum is easily the most rewarding thing I’ve ever done but it really should come with a big flashing warning.

From the exhausted mummy and her eye bags

View all posts by Exhausted Mummy

This site uses Akismet to reduce spam. Learn how your comment data is processed.